Lighting the way
to wellness

Alluceo was created by pioneers of mental health integration who understand that mental wellness is a critical part of overall health. Now, the Alluceo team is continuing and expanding their work to transform the fundamental culture of health through team-based, whole-health care. 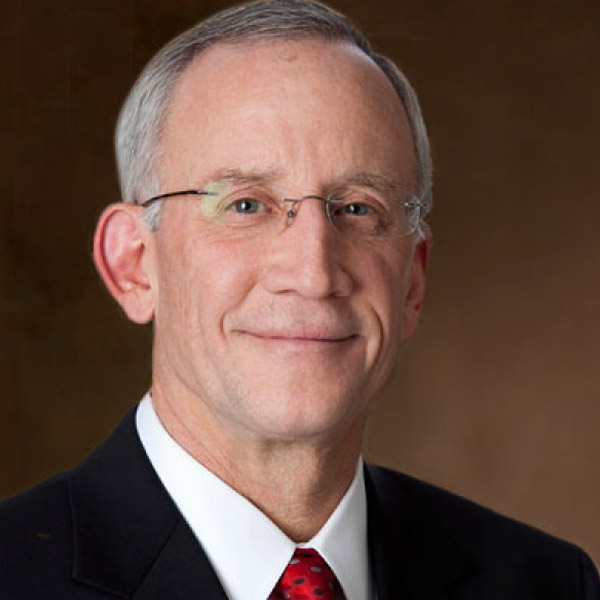 Bert serves on a number of Boards, including Intalere, ExceleraRx, Fairview Health System Banner and Intermountain, HealthBox Global Partners, Inc. and the Advisory Board of Chicago Pacific Founders. He also serves on the Executive Board of the Salt Lake Chamber of Commerce, the Governing Boards of SelectHealth and Intermountain Healthcare Foundation and advisory boards for certain private equity funds for which Intermountain Healthcare is a limited partner.

Prior to joining Intermountain Healthcare, Bert was the executive vice president and chief financial officer of the Methodist Hospital System in Houston, Texas. He has also served in numerous capacities with Memorial Hermann Healthcare System in Houston, including senior vice president, chief financial officer and was president of several of its smaller subsidiaries. He was a partner in Ernst & Young’s Houston office, where he spent 16 years specializing in healthcare.

Bert received a bachelor’s degree in accounting and a master’s degree in business administration, both from the University of Wisconsin. He is a Certified Public Accountant and received the Elijah Watt Sells Award for receiving the second-highest score in the nation when he took the CPA exam. 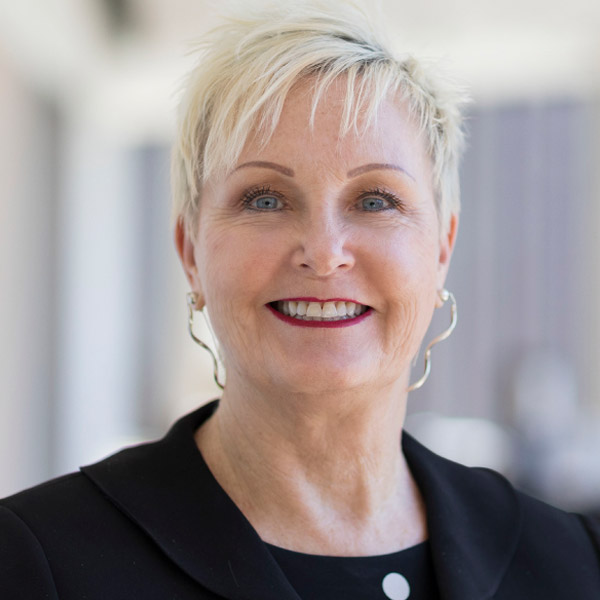 Terri Kane is the Vice-President & Chief Operating Officer of Clinical Programs and Services at Intermountain Healthcare. She has accountability for the development and deployment of best care practices and optimal care models across the enterprise. Terri is leading Intermountain’s efforts to create seamless patient journeys across the continuum of care, lower costs through standardization and appropriate utilization, and allow for the implementation of innovative technologies.

Terri is an accomplished healthcare executive with more than 30 years of experience in nursing, hospital operations, corporate operations, and executive leadership. Prior to her leading Intermountain Healthcare’s Clinical Programs & Services, Terri was the Regional Vice President of Intermountain’s Southwest Region, the COO and later CEO of Intermountain Dixie Regional Medical Center, and the Vice President of Intermountain’s Women & Newborns Clinical Integration. She has led the transition of small community hospitals to large referral centers supporting patients in several states. With a strong foundation as a nurse, she has been recognized on several levels, both locally and nationally. Among many, these include president of the Neonatal Nurses National Association, the Utah Hospital Association’s Distinguished Healthcare Executive Award, Intermountain’s Nursing Excellence Award, and the Service Award from the American College of Healthcare Executives.

Terri is a Fellow of the America College of Healthcare Executives, received her MBA from University of Phoenix and her undergraduate degree in nursing from Weber State University. She continues to actively participate on local community and national healthcare advisory boards.